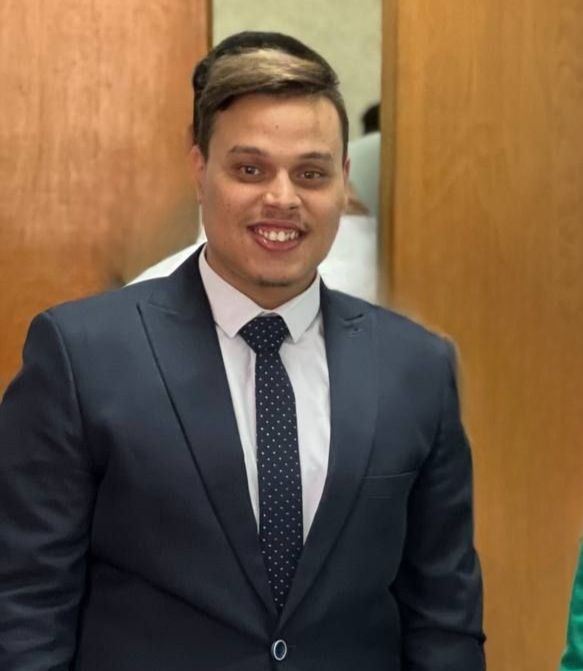 What is the Caeser Cipher?

It is one of the simplest encryption techniques.
It is a type of substitution cipher where each character in the plain text is replaced by another character based on the key number entered.
This method is named after Julius Caesar, who used it to communicate with his generals.

For example, if the key is entered with a value then A will be replaced by D, B will become E, and so on. As shown :- 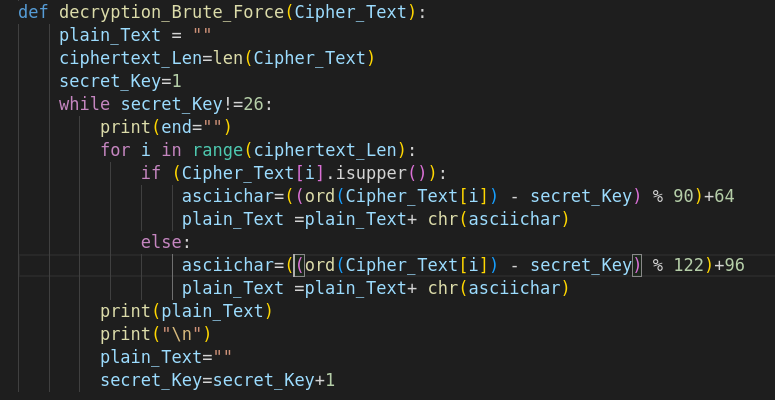 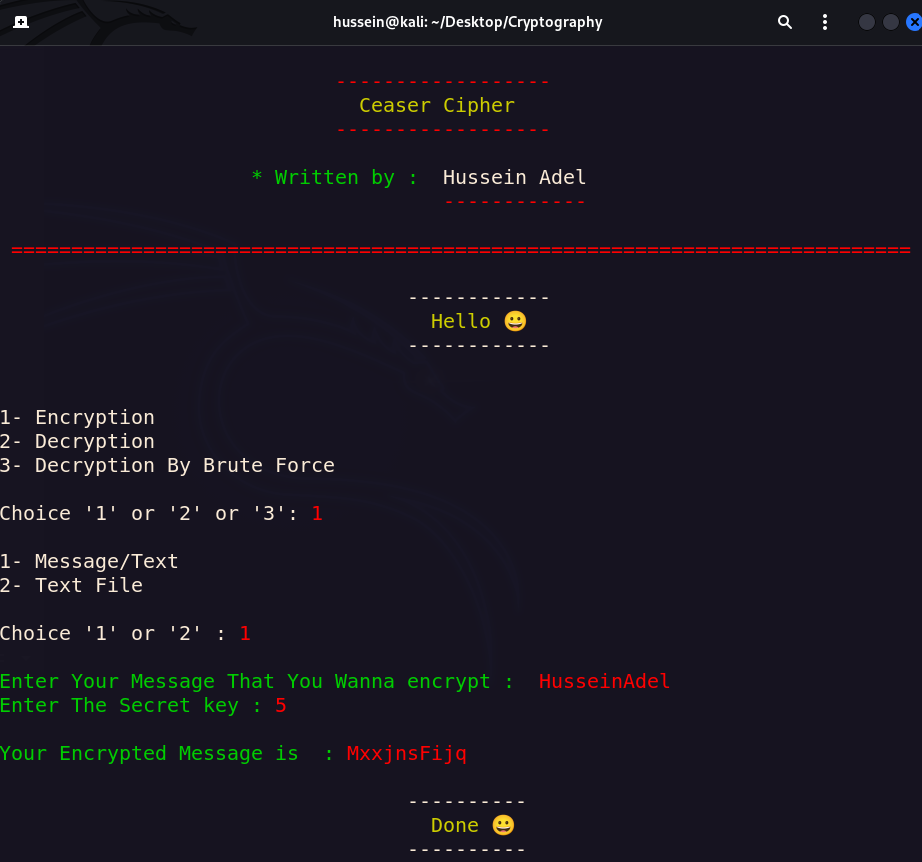 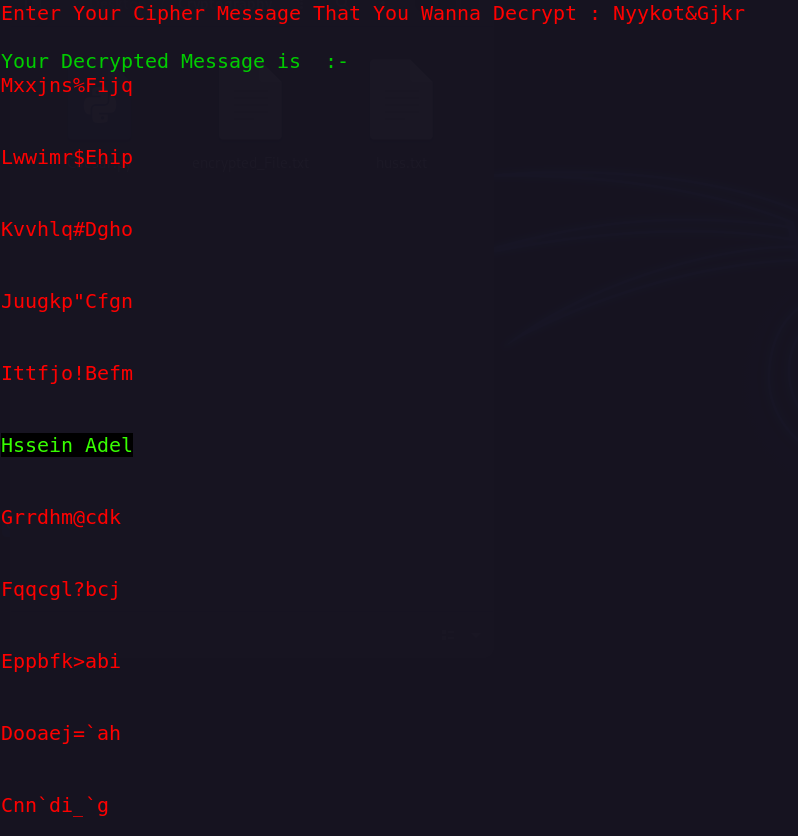